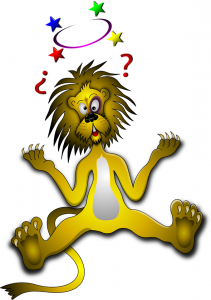 The quiet revolution is under way, namely our elections. Typically, orderly, non-violent and conducted with integrity our three yearly cycle is something to celebrate. Yet the actions of the Serious Fraud Office of late deserve closer inspection. Its vast resources are being applied in an attempt to issue a press release that will likely have political impact. At the same time, Real Law is involved in proceedings in the High Court and aware of circumstances that on the face of it include slavery, sexual depravity and fraud amounting to millions of dollars. Evidence of this is in the possession of the SFO yet it is doing nothing. That begs the question on why they are focused on a political issue of little importance now and even less after the election and ignoring a gross abuse of human rights and fraud? The argument put forward by the SFO is that the press release is in the public interest. That of necessity in this instance is a political judgement, an element not within the parameters of the SFO if it is to be a neutral law enforcement agency. The total imbalance of priorities is bewildering. Combine that with the low prosecution rate of the SFO and low success rate then it begs the question of what the SFO is doing and why it has such a poor performance given its almost unlimited resources. An inquiry is needed.