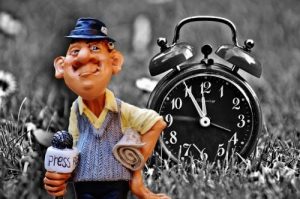 TV law, nothing like the real thing. Court protocol in New Zealand is far from what is portrayed in films and drama’s. It is an elegant process, full of nuances and customs. At its heart though the fate of those charged, suing or being sued, is played out.

The New Zealand system of appointing judges is far from perfect but preferable to the politically influenced structures seen elsewhere in the world. Our imperfections stem in large part from the preponderance of middle aged white men dominating the judiciary. The impartiality of the Courts in New Zealand is accepted by and large but should never be taken for granted. Part of the impetus for impartiality comes from the open court culture and the access the media has to the court. Therein lies the rub. Where the courts demand source documents and substantiation of claims the media once did but no longer. Happy to rely on secondary sources, often of dubious quality, pushed by publishing deadlines and ratings the media is as a consequence in danger of forgetting and losing its role as the community watchdog as investigative journalism and follow through on stories is either lost or only pursued when, unfortunately, bias appears or subtle political pressures are applied. Confidence in our courts is imperative and must be matched by confidence in our media. Unfortunately, the media is fast losing the confidence of the community. The crusading journalist is now a rarity and possibly becoming as much a creature of fiction as the tv lawyers.